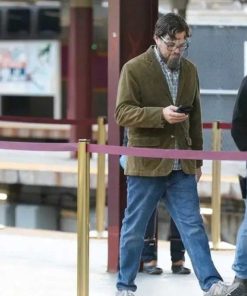 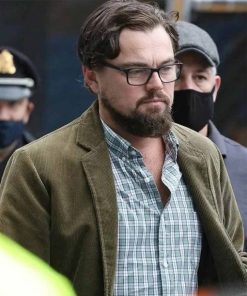 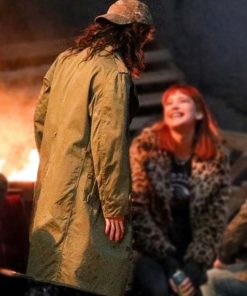 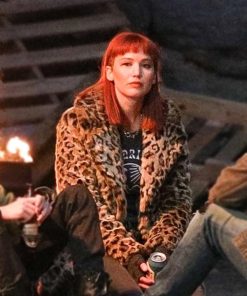 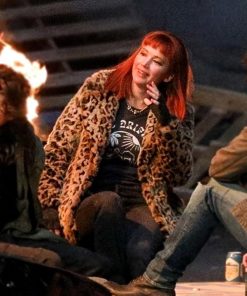 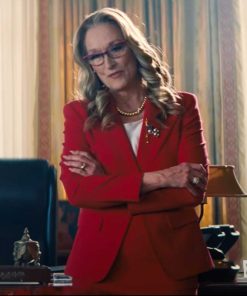 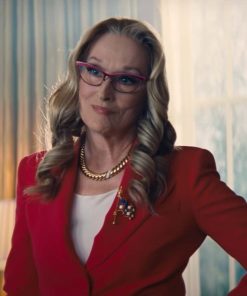 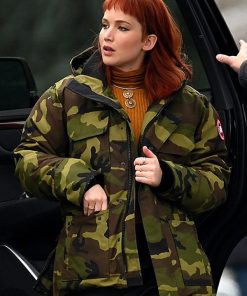 What is the cast and plot of Don't Look Up?

There are a lot of great films coming out in 2021. Don't Look Up is one of them. Adam McKay directed the movie Don't Look Up, which is a political, satire, disasters, and comedy film. The film's release date has yet to be confirmed, but the audience is immensely enthusiastic. The film's cast, which includes Jennifer Lawrence, CaleBlanchett, Jonah Hill, Rob Morgan, Leonardo DiCaprio, and other great actors, was well-received by the crowd. After its theatrical premiere, the film is expected to be available on Netflix.

An astronomy graduate student, Kate Dibiasky (Jennifer Lawrence), and her professor, Dr. Randall Mindy (Leonardo DiCaprio), make an incredible discovery of a comet circling within the solar system. The issue is that it is on a collision trajectory with Earth. What about the other issue? Nobody seems to give a damn. Warning humanity about a planet-killer on the scale of Mount Everest turns out to be a difficult fact to negotiate.

The film's teasers and videos have gone viral on social media, and Leonardo fans are eagerly anticipating its release. We can observe performers in really fashionable costumes in the movies. Even before the film's release, people are hunting for this costume. To make things easier for our consumers, we've created a special area in our collection dedicated solely to the “Don't Look Up” Jacket. All of the outfits may be found here, and if your desired dress is not available, you can contact our customer support.

Jennifer Lawrence is playing Dr. Kale Diblasky, the primary female character, and she is stunning. Young ladies adore their fresh hairstyles and lovely outfits. Many of her gowns are in our collection. She's wearing a grey bomber jacket with a yellow top, which she looks gorgeous in. For a more casual and fashionable style, the identical product is available here. Her Don't Look Up Jacket, which she is wearing with skinny brown jeans, is also highly popular. In the winter, a woolen coat with a cheetah pattern is a terrific choice. It was paired with a black shirt by her. Jennifer's most popular attire is a long grey coat. A Don’t Look Up Cheetah Coat with high boots gives her a very trendy look, and she looks stunning.

The “Don't Look Up” collection isn't just for ladies. We have a few of Leonardo's beautiful costumes from the film. Men are taking notice of his olive-green Corduroy blazer. Men adore it since it is appropriate for all ages. It looks excellent with any hue, but Leonardo paired it with blue trousers and a blue and white shirt. Timothee Chalamet's puffer jacket is also drawing the attention of young boys. The bright orange color is eye-catching, and it pairs well with military-style pants.

These fashionable outfits are available at a low cost. We provide a discount on all of our products, as well as free home delivery.

When was Don't look up released?

On December 10th, 2021, Don't Look Up will be released in select theatres. It will also be available on Netflix in two weeks, on December 24th.

Is it a true story?

No, the film's story is written by the director Adam McKay and David Sirota.

Is the film appropriate for children?

The filmmakers have chosen to release this film with an 18+ rating.

Where did this movie take place?

Although the film is set in New York, it was shot in Boston and Massachusetts.

Were there any accidents during the film?

This is a comic science fiction film. Jennifer Lawrence was slightly hurt while filming a scene, but she quickly recovered. Q: How long does this movie last? A: “Don't Look Up” runs for 145 minutes, which is longer than most movies these days.

The dresses in the movie are formal or casual?

The movie is about astronomers who are fighting to save the planet. As a result, the performers wore everyday clothes that anyone can wear. However, all of the gowns are created by renowned designers in the business and are meant to complement the wearer's personality.

Why Don’t look up outfits getting popular even before the release of the film?

The film is about ordinary people, and all of the outfits are trendy but wearable in everyday life. These costumes are extremely comfy and feature the most up-to-date designs. As a result, individuals desire to include them in their closets, as everyone likes to keep their closets up to date with fashionable items.

What kind of dresses are these?

This video features a diverse assortment of clothes. Don't Look Up Jacket, woolen coats, bomber jackets, and corduroy blazers are among the items on display. These gowns come in a variety of colors and styles, so everyone may find something to suit his or her style.