Midnight At The Magnolia Outfits 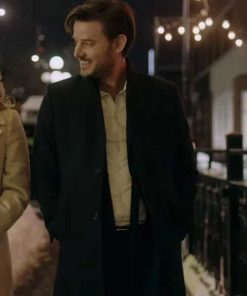 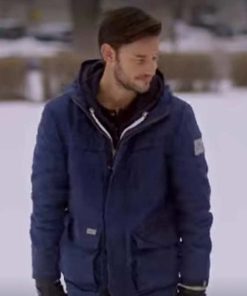 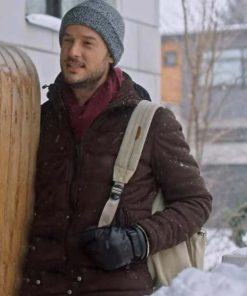 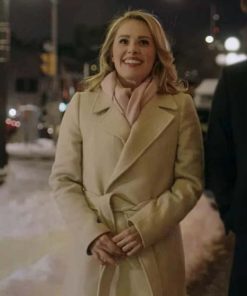 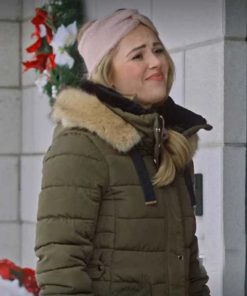 Midnight At The Magnolia Outfits

Are you finding something intriguing and comfy in a lower budget range, then these Midnight At The Magnolia Outfits are the perfect choice for you!

The cast of this movie is astounding, just as their outfits!

The basic plot of the film revolves around two characters Maggie Quinn and Jack Russo. They both are longtime friends and work in a local host radio. The show becomes interesting when they both showed themselves as the on-mic couple for the radio audience and their family. And it keeps on going until something magical happens.

We gathered the prominent collection of Midnight At The Magnolia Outfits for our customers so that they can adopt the style of their favorite characters.

The movie is perfect for a couple to watch this together on the weekend. And the same theory is applicable for its outfits as well! So, If you are a couple or a single person finding to carry inspiring outfits then you don't need to waste any further time. And make sure to check them out!

Now let us have some of the most common FAQ's mostly asked by its fans!

FAQ from the Fans

Is midnight at the Magnolia a Hallmark movie?

As the viewers, yes we can say that this movie can be the Hallmark Movie.

Was midnight at the Magnolia filmed in Chicago?

The film shooting took place in January before the outbreak of the pandemic. Though the plot has its origin in Chicago the movie’s shooting locations are in Ottawa, Canada.

Who sings it was always you in midnight at the Magnolia?

How does midnight at the Magnolia end?

The movie ends after both the characters Jack Russo and Maggie Quin celebrate their one-year anniversary. And then Jack proposes to Maggie and she says yes!

The movie has its shooting from the same as that of the Vampire Diaries. The town is just outside Atlanta and has the shooting of other popular shows as well.