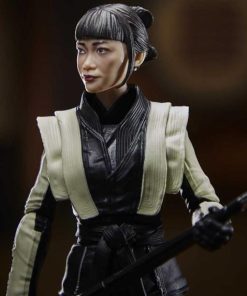 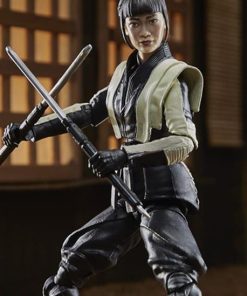 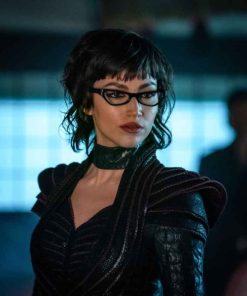 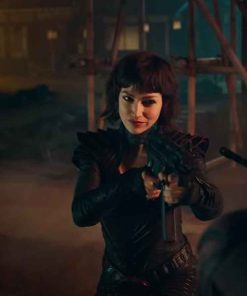 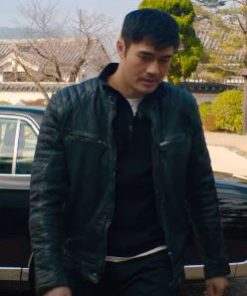 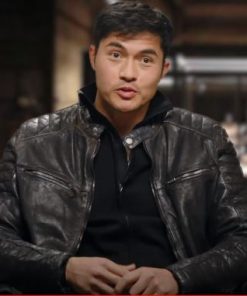 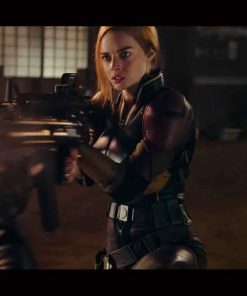 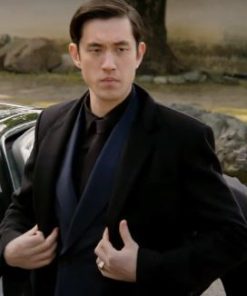 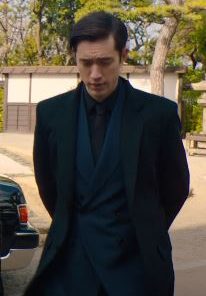 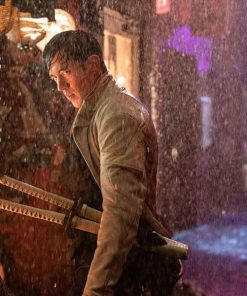 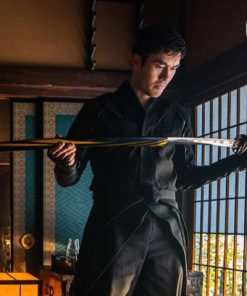 All those who have a craze trying something unusual are most welcomed on this page of this website. Why? Because going against the flow and have a different approach is not an easy option to bear. So, if you have some of the quality then we are glad we both are the same. We at Jacketars took an oath to serve our customers with their unique and usual request of stylish outfits. Our jackets and coats have a special spot in the heart of our customers. And just like this, this time we are introducing Snake Eyes Jackets and Coats. Snake Eyes is an upcoming action and thrilling film, and  Robert Schwentke directed it.

What’s the basic plot of the movie?

The basic plot of the movie rotates around the life of a young orphaned boy whose father is murdered. Years later, the boy grows up to be the best martial art fighter inspired by his desire to take revenge on his father. He concealed his true identity and called himself Snake Eyes. After discovering an underground fighting circuit, where he met wealthy Yakuza Boss. Kenta offers him help to find the killers of his father and he goes on a mission to hunt down the enemies. The movie is theatrically releasing on July 23, 2021, by Paramount Pictures in the United States. The critics praised the editing, story, and acting skills. So, are you willing to try the Outfits of such talented Characters? I know you are so get on the discovery boat with us until we reveal the intriguing collection of Snake Eyes Jackets and Coats. But first, let us shed some light on the cast!

Any words on the Cast?

In the cast, we can witness some of the prominent faces playing different roles in the film. In the main, Snake Eyes Features Henry Golding as Snake Eyes, with Andrew Koji, Úrsula Corberó, Samara Weaving, and Iko Uwais in supporting roles. The film is an origin for the title character but the reboot of the G.I Joe Film series. So, plan your weekend and never miss the opportunity to watch the thrilling superhero scenes by wearing your favorite character Snake Eyes Jacket.

Which outfit to pick in the Snake Eyes Jackets Collection?

Our craftsmen take pride in what they do for a living and this is the reason that you can get the best in the world outfits. All that is at a pocket-friendly price, so let us pick some of the best Snake Eyes Outfits in order to decrease the confusion you may have while choosing.

At first, we have this Baroness Snake Eyes G.I. Joe Origins Leather Jacket. The jacket has made of genuine leather material with a soft internal viscose lining. The leather is of high quality and has a closed-grain texture. With the front belted closure, you can feel the vibes of Ursula Corbero as Baroness. Further, the black versatile color can let you peek at the attention you deserved the most. So, grab it!

On the second, we can present you this Snake Eyes 2021 Henry Golding Denim Jacket. The jacket is an exact style imitation of Henry Golding from the film Snake Eyes. It has made up of high-quality denim material with a soft internal viscose lining to keep you snug. Pair this jacket up as your daily driver and seize the feedback you deserved. Further, the jacket has a shirt-style collar and a front button closure to reflect the look of eternity.

As our third pick, we can redirect you to this Snake Eyes G.I. Joe Origins Warrior White Jacket. The jacket has made of premium leather material with a fine-grain texture. It has an erect collar design and an internal viscose lining to keep you comfy inside. Snake Eye wore this jacket in one scene and how hot he looks is undefinable. So, luckily you can also have that look by wearing this Henry Golding exact style imitation, white jacket.

Or you may have some other options as well to pick the one you like from our Snake Eyes Film Merchandise.