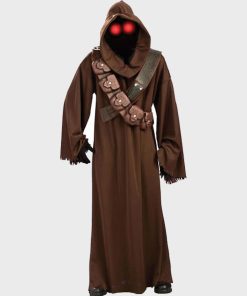 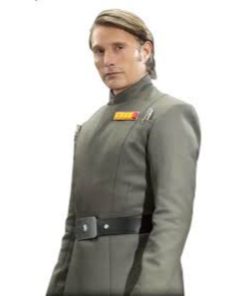 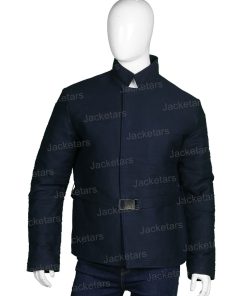 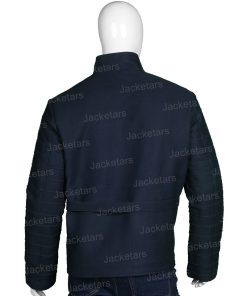 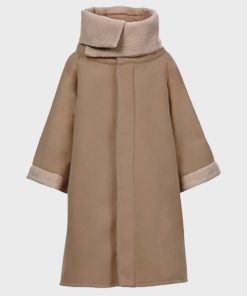 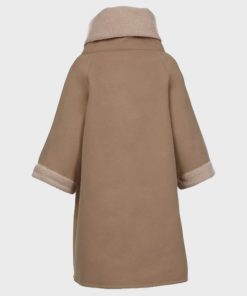 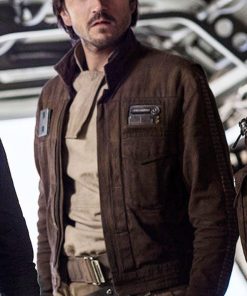 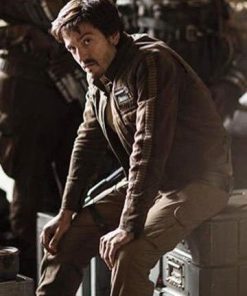 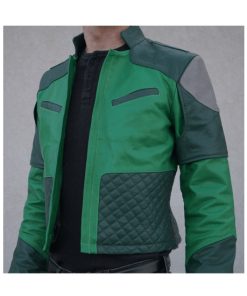 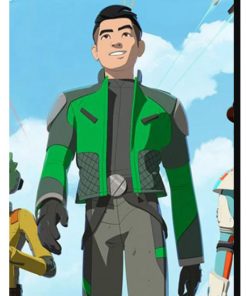 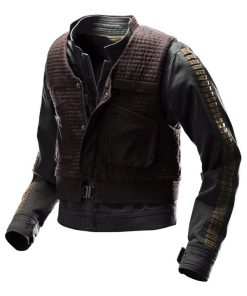 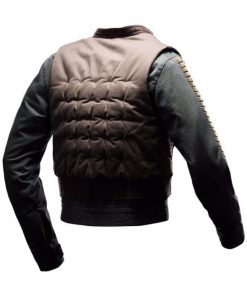 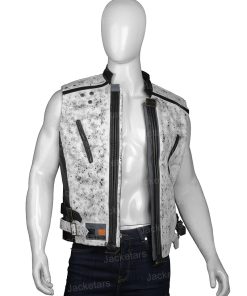 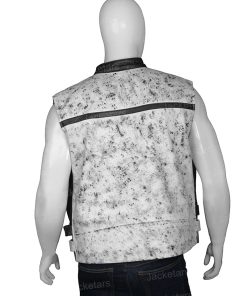 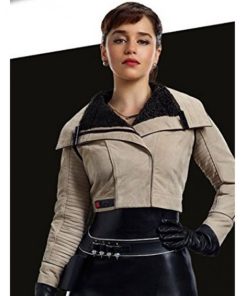 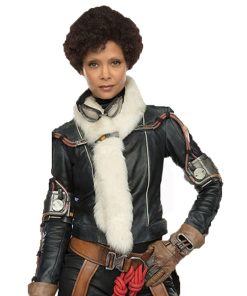 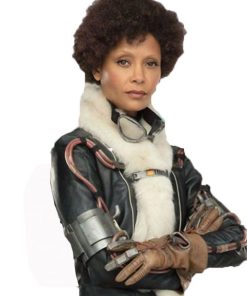 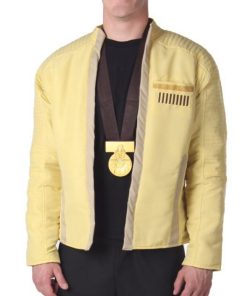 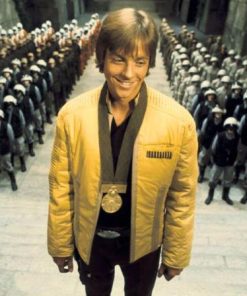 The Star Wars series got released on Disney yet was another blow to the film industry. The space-optical became a world-famous targeted culture. This is epic!Experience the lively Star War world by grabbing Star Wars Jackets and high-quality premium leather jackets. These play a great role in furnishing your personality up from head to toe. These classical Star Wars Outfit is supreme in their timeline and never fail to disappoint their buyers. The internal viscose linings are stitched end to end with the leather coat to amplify the insulation you are getting with the leather coat alone. There are several Star Wars Outfits in this series from being open-cuff to rib knitted and you may just hang out with your friends in these. Equipped yourself up with nice labeled jeans and a vest to grab a classy look.

Above all, Jacketars offers a wide range of discounts on this series. You may just check Star Wars Jackets before it gets too late.

We have a lot of various fascinating styles, textures, and design bomber and leather jackets that can be worn at all festivals, occasions, and events. Coming up next are the latest Star Wars Jackets collections in our franchise.

Has Star Wars truly come to an end?

The Star Wars property, however, is still going strong and is continuing to expand beyond the events of the original saga with programs like The Mandalorian and the forthcoming Star Wars: The High Republic.

Why is Star Wars a cult favorite?

One of the most popular franchises in the world was started by George Lucas in the 1970s: the Star Wars series. Three things contributed to the success of the Star Wars series: a compelling narrative, creative marketing, and astute targeting of various demographics.

Rey, is she a Skywalker?

The former Palpatine identifies herself as Rey Skywalker when the elderly woman on Tatooine asks who she is, and she joins the family as a new member. As far as the canon is concerned, Rey is a Skywalker.

Does Star Wars have a real-life basis?

Whatever your opinion of Star Wars, it is undeniably a tremendously rich universe with thousands of years of its own history. It is still a fictional universe, though. Analyzing the key historical themes and connections that motivated George Lucas and others in constructing a galaxy far, far away is the goal of Star Wars and History.

Are Rey and Anakin related?

If the tale is true, Luke and Leia would be regarded as Palpatine's grandkids, while Anakin would be his son. However, because of the miracles of cloning, Rey had a stronger bond to her grandfather and was more like Anakin than the Vader twins, who were unaffected by the Emperor.

Is Anakin the father of Luke?

There is no evidence in the films or the Legends book series that Owen and Beru Lars were aware of Anakin's Sith Lordship, despite the fact that Anakin Skywalker, the father of Luke Skywalker, was a Jedi Knight.

What do people call themselves in Star Wars?

Taxonomically known as Homo sapiens, humans were the most common and politically powerful sentient species in the galaxy, with millions of major and minor colonies spread throughout the galaxy.

Jedis are they immortal?

Some Jedi attained immortality as Force spirits, with the Force maintaining their consciousness. During the dying process, every living thing merged with the Force.