Skip to content
Get Extra 15$ OFF on orders over $150, Code: "HALLOWEEN" Apply at checkout.
Filter 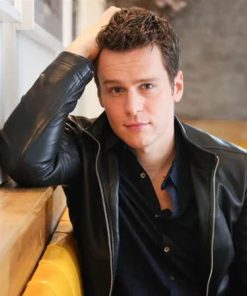 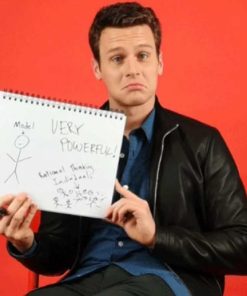 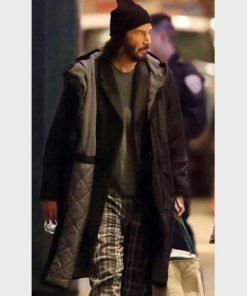 The Matrix 4 is an upcoming American movie and the fourth sequel in the Matrix Franchise. The film has its schedule to release on 22 December 2021 worldwide. So, make sure to keep your popcorns and drinks ready! The movie is finding its way after the success of three previous plots. The audience admires the intriguing nature of its cast and its outfits.

Who’s in the cast?

Blessing for the Fashion Lovers and Fans

To imitate the style of their favorite celebrity, the number one choice of any die-hard fan is to seize their inspired outfits. Or even if you are a regular fashion enthusiast, you can try their design without any worry of allowing any compromise on your style.

Our Matrix 4 Jackets collection has everything you need in an outfit from forever comfort to evergreen appearance. So, make sure to check them out! Or let us highlight a few motives for you to increase your incentives as a buyer.

The Matrix 4 Trinity Leather Jacket: For the ruthless and watchful personalities like you!

Jonathan Groff The Matrix 4 Jacket: High-class finish for elegant fans out there!

The Matrix 4 Neo Trench Coat: A perfect travel partner when you are feeling the need of going relaxed and chic.

FAQ’s From the Fans

Why does neo die?

Neo sacrifice his life to save the world and prolong the peace between humans and Machine. He sacrifices himself to stop the spread of Agent Smith, he destroyed it, and within the process, they both died.

Is Neo a human?

Neo is neither a program nor a human. Let’s say if the Oracle is the mother of the Matrix, and the Deus ex Machina is the source with Architect as the Father then Neo is the judge, jury, and executioner. He is the One!

Why is Neo so powerful?

Since Neo has the Matrix source code, he is the most powerful! He can simulate reality in the way he wants.

How is neo alive in Matrix 4?

Although Neo is still physically dead! But there is a possibility that he could return to life in the 4th installment. Just like the way, we see in the last chapter when Oracle returns to life by the final scene.

Is Neo a virus in the Matrix?

There is an observation that Neo had the virus which prevented him from becoming the One! But in the sense of a computer program, we can say, he should be able to do the things, the one should do. But he had doubts that come in his way of becoming the One.

Oracle gives a cookie to Neo to strengthen his belief. Oracle wants to show Neo that he has free will in the Matrix.