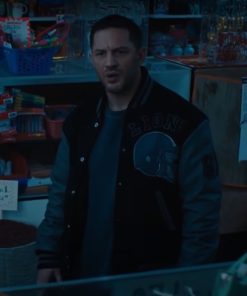 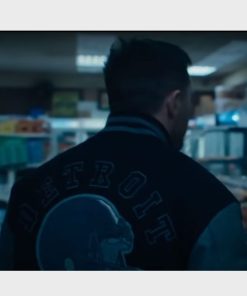 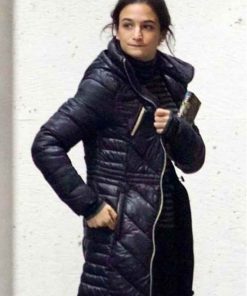 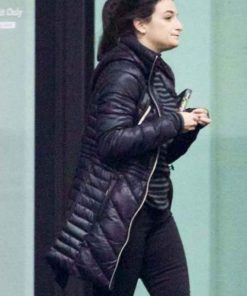 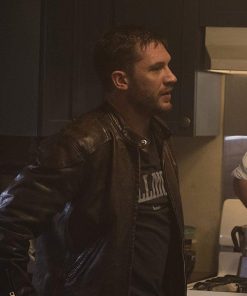 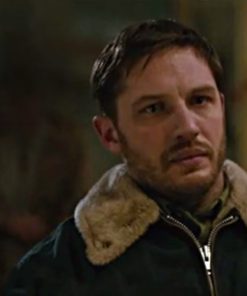 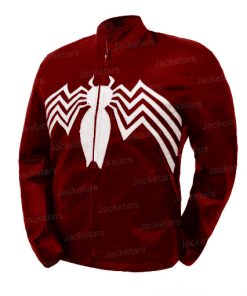 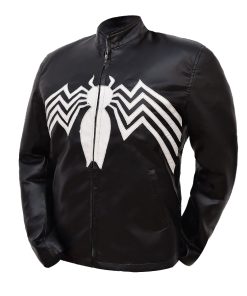 Venom: Let there be carnage is a new upcoming sci-fi movie going to hit your screens on 24 September 2021. This marvel based franchise has a lot to offer, from intriguing acting skills to action depicting stunts. And from Edie Brock’s accent to its trendy inspired outfits. Edie Brock seems to use a strange accent in this movie although he has a different one, but never mind let’s not talk about that!

So, we have seen in the trailer that intertwined Alien Symbiote has become more powerful and making its imprint more strong on Edie’s personality. And are you often getting confused to know if there is an Edie inside or the Alien symbiote is dominant? Then congrats we both are on the same side! Sometimes it seems that Edie has more power over his character and sometimes it seems that Symbiote is taking the attention. But in both cases, we can say, we love to imitate his outfits in the form of Venom Jackets & Hoodies.

Those who are willing to stay ahead of their time are already ordering these Venom Costumes in bulk! So, let’s see if you want to be in that group after seeing the fascinating features of our collection! You decide, and we offer!

At First, in our Venom Clothing, we have this Venom Eddie Brock Brown Biker Leather Jacket. The jacket has made of 100% genuine leather ready to uplift your courageous look! The classic brown color of this jacket is truly hard to resist especially if you are a biker. So, go and flow in the winds by wearing it!

Then on the second on the list in our Venom Jackets & Hoodies, we have Venom Let There Be Carnage Eddie Brock Jacket. The mark of true savior is the ultimate feature of this jacket. It has made of real leather material and a shearling collar to support your style in a comfort! So, complete your look by adding it to your wardrobe!

Venom Tom Hardy Black Jacket is a jacket with an iconic logo of spiderman. The PU leather material with its seamless finish is something irresistible for the starters out there! So, make sure to check it out!

All these Venom Costumes have been made with the love of our craftsmen with an intention to serve you till eternity! So, be the admirer of them and seize anyone for yourself!

FAQ’s from the Fans

Is Tom Holland in Venom 2?

No, Tom Holland will not be there in this series. Edie Brock is going to impress his viewers in the coming film!

Will there be a venom 3?

Well, in cut too short, we are uncertain at the moment! Though Tom Hardy has signed three movies with Sony pictures and if this Venom 2 goes hit then there is a possibility that there will be Venom 3.

We can say Thanos can be in a difficult position when confronting Venom. Venom’s strength depends upon the host. But as an alone entity, it has super strength, stamina, and durability. So, Thanos won’t tell what smash him when he came across the Venom.

Who is the strongest symbiote?

Knull was the strongest symbiote and can control all other symbiotes.

Is Venom a bad guy?

In the sense of his violent behavior, we can say that he is an anti-hero. Venom is a villain, who is unique and often termed as Spiderman archnemesis.

Is carnage stronger than venom?

The bond of Carnage and Kasady was stronger than the bond between Edie and Venom. So yeah we can say that Carnage is much more violent, stronger, and deadly than Venom.