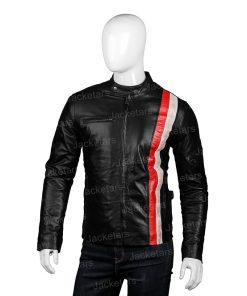 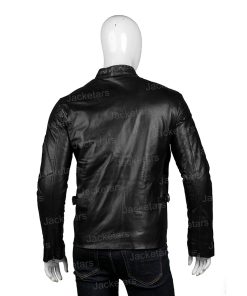 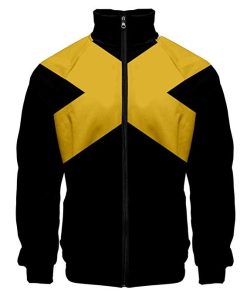 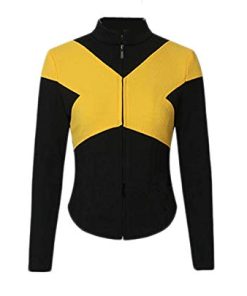 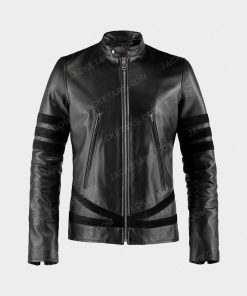 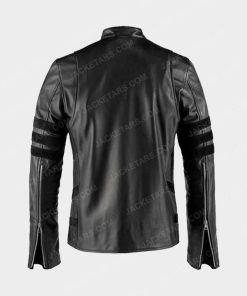 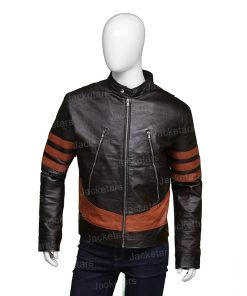 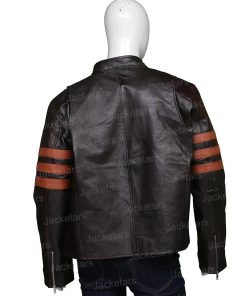 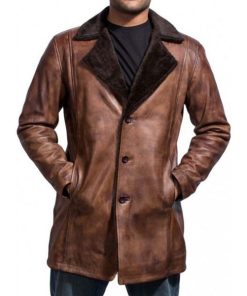 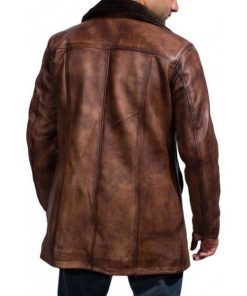 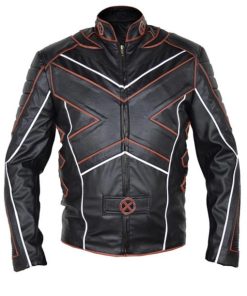 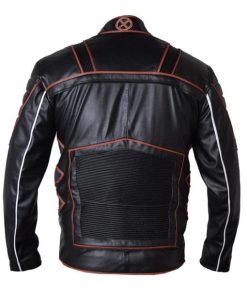 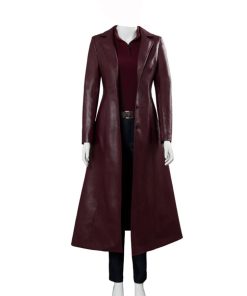 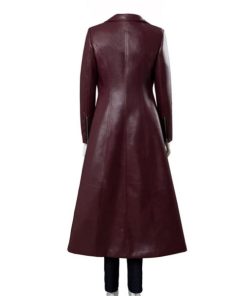 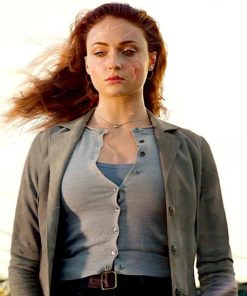 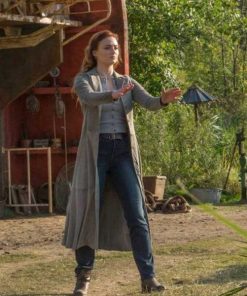 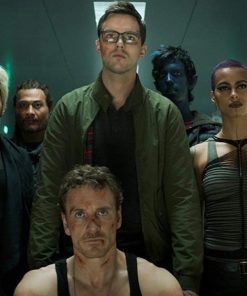 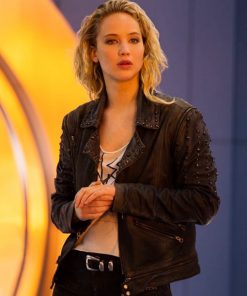 What are the names of the six original X-Men?

The original X-Men team of Cyclops, Marvel Girl, Beast, Angel, and Iceman, as well as their archenemy Magneto and his Brotherhood of Evil Mutants, which included Mastermind, Quicksilver, Scarlet Witch, and Toad, were debuted in early X-Men films.

Is the X-Men a Marvel character?

The X-Men comic was established by writer Stan Lee and artist Jack Kirby in 1963. The X-Men become one of Marvel Comics' most popular franchises.

Is X-Men available on Netflix?

Sadly, none of the X-Men films are available on Netflix.

Is the X-Wolverine Men still alive?

Is the X-Men a Marvel character?

The X-Men comic was established by writer Stan Lee and artist Jack Kirby in 1963. The X-Men become one of Marvel Comics' most popular franchises.

Is the x-men apocalypse?

Bryan Singer directed and produced X-Men: Apocalypse, which was written by Simon Kinberg and based on a plot by Singer, Kinberg, Michael Dougherty, and Dan Harris. The film is based on the Marvel Comics characters known as the X-Men.

Are X-men and avengers in the same universe?

Many Marvel superheroes, including Spider-Man, Captain America, Iron Man, Thor, the Hulk, Ant-Man, the Wasp, Wolverine, Black Panther, Doctor Strange, Daredevil, Captain Marvel, and Deadpool, reside in this universe, as do super-teams like the Avengers, the X-Men, and the Fantastic Four.

Will the X-Men ever be a part of the Marvel Cinematic Universe?

Several X-Men mutants are anticipated to appear in the next big MCU Phase 4 film, according to reports. That's Doctor Strange in the Multiverse of Madness, which looks to be a considerably bigger project than Spider-Man: No Way Home.

how will x-men defeat the apocalypse?