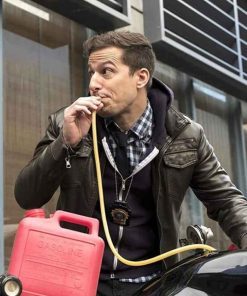 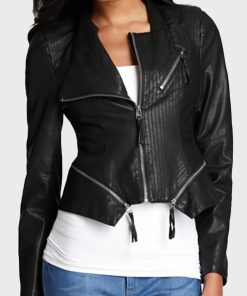 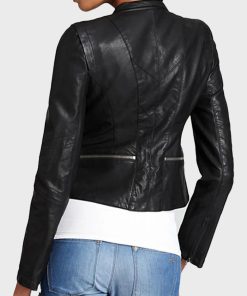 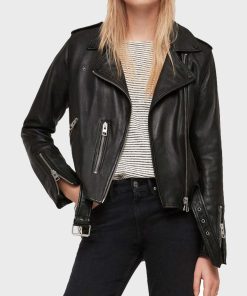 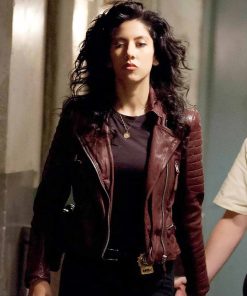 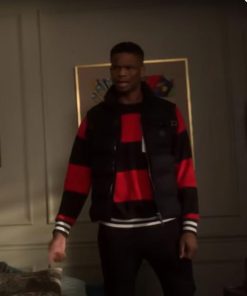 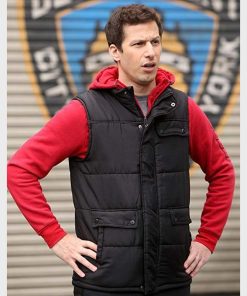 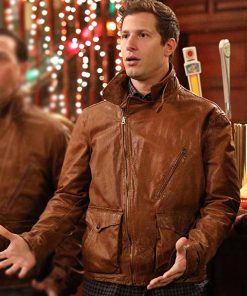 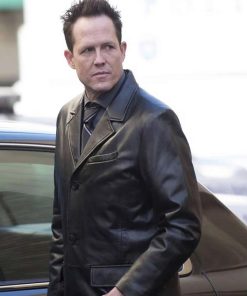 Those who say laughter is the best medicine are certainly right in the sense that sometimes laughter can enrich your inner heart with a burst of happy hormones. Just as you can also feel that sensation when you look yourself in the mirror and found how perfect you look in a certain outfit. So, once again have the experience of looking chic by adopting the style of your favorite character. Yes, you have guessed it right! We are talking about one and only Brooklyn Nine-Nine Jackets and Outfits.

What’s in the series?

Brooklyn Nine-Nine is an American police procedural drama series airing on NBC and originally aired on the Fox network. Dan Goor and Michael Schur created the series and it saw the face of our screens on 17 September 2013. And the final series is going to air on 16th September 2021. If we highlight the basic story of the show then we can it features Jake Peralta as the lead role. Andy Samberg played his role and he is an NYPD detective in Brooklyn’s fictional 99th precinct. His frequent involvement with his commanding officer made the story more interesting to watch. Captain Raymont Holt has the personality of a commanding officer and Andre Braugher portrayed his role. Jake Peralta has the highest number of solved cases but his childish attitude eventually led to the downing of nerd and skilled partner Amy Santiago.

Who’s in the main cast?

So, now tell me one thing? how can you ignore wearing the Outfits of such an attractive cast? I know you can’t! So, have a look at our Brooklyn Nine-Nine Jackets collection.

Each and every outfit has made of high-quality fabric that can offer you both comfort and style. Our craftsmen took pride in what they do for their living. And that is the reason that our outfits are up to the mark and possess a premium quality finish at the budget price. So, in our Brooklyn Nine-Nine Jackets, we are featuring:

The jacket is ideal for those who have a personal connection with this character. The jacket has made up of real leather material and it has a soft internal viscose lining. Further, the stand-up belted collar and front zipper closure can depict the unique sense of courage when opting to pick.

This jacket is our second choice and it has made up of the same real leather material. The leather is of fine-grain texture and it can offer you comfort with its soft internal viscose lining. Never hesitate to invest when you have a chance to seize a jacket like this. Why? Because as a loyal fan, we know you can’t resist trying the exact imitation of Rosa Diaz from Brooklyn Nine-Nine.

This puffer vest is highlighted as our third pick for the Jake Peralta fans. The vest has a high-quality parachute material that is lightweight and can be an ideal choice to wear it daily. Further, it has a front zipper closure and a standup collar design to reflect a different look. So, combine the versatile look of this Jake Peralta Vest and thank us later!