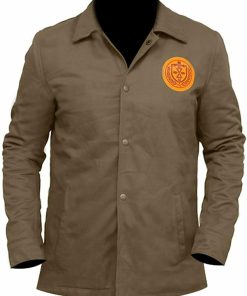 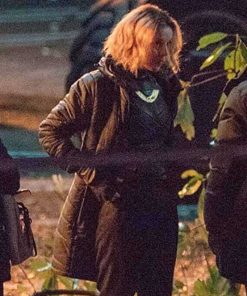 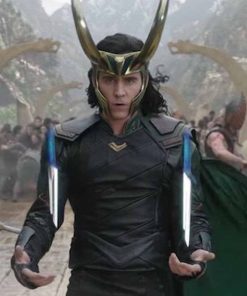 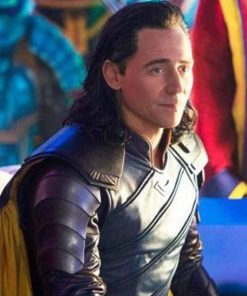 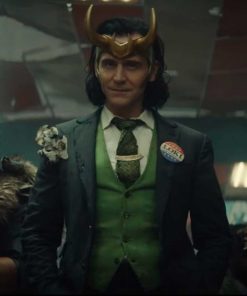 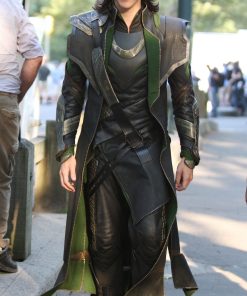 Loki is an American sci-fi drama series airing Disney+ with the lead role of the character of the same name in MCU. So, all those who were saying that this character should have his own series are now more than happy to see this. But are you among them? Well, doesn’t matter if not, as the series can capture anyone who has a basic knowledge of Ragnarok kingdom. So, you Plan your weekend this week and let us highlight the intriguing features of this Loki Costumes and Outfits.

What’s the basic plot of the series?

The basic plot of the series revolves around the plot when Loki from the Avenger End Game stole the infinity stones. He disappears in time and altered the time-space paradox. The people living outside this timeline observe and detain him to let it be fixed. They instruct Loki to fix this otherwise, his existence can be a question mark on their record. Loki after hearing this wanders here and there to fix and seek his freedom from the time's wrath.

Who’s in the Cast?

Tom Hiddleston is playing the role of Loki who is Thor’s adopted brother and God of mischief. In the series, this is his alternate version after the alteration of a time-variant graph in the Avengers End Game. Other than him, we have Gugu Mbatha-Raw as Ravonna Renslayer, Wunmi Mosaku as Hunter B-15, Eugene Cordero as Casey, Tara Strong voices Miss Minutes, Owen Wilson as Mobius M. Mobius, Sophia Di Martino as Sylvie, and many more.

The series has released on 9th June 2021 with a total of six episodes. The critics praised the performance of the cast, story, music, and visuals. The second season is in development.

What’s in it for the fashion vistas?

Loki is a wholesome inspiration for fashion lovers, and you can surely any that can satisfy the thirst of your style craze. We at Jacketars have always promised you to bring the choice that can let you arrest the feedback you deserved. So, get on and have a look at these Loki Outfits and Costumes.

This Loki 2021 Tom Hiddleston Jacket is an exact imitation of Loki when he wore this in the series. The jacket has made up of the high-quality fabric of cotton. Further, it has a soft internal viscose lining of natural cellulose material to keep you in the mood. The shirt-style collar can have a clean look of your neck. The time-variant patch can depict how much you adore this character.

I would say a perfect choice to locate this, as the jacket has made of genuine leather material. It has an internal viscose lining and stand-up style collar to provide you with the essential look of your favorite character. finally, the front zipper closure is there to let you close and open it in instants. So, grab it!

Are you the one who is looking to try something casual this time? Then you can surely check this one out! The Loki Blazer in our Loki Outfits collection has everything you need in attire. It has an internal viscose lining, lapel style collar, and a front button closure to gives you the style of eternity. So, you know what to do!