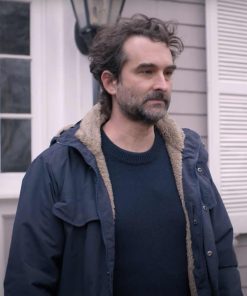 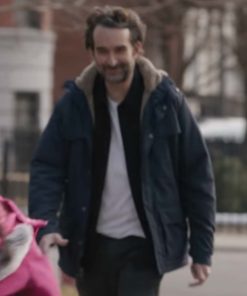 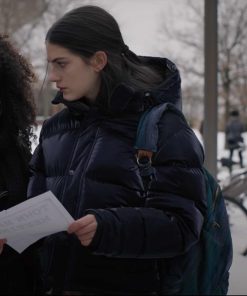 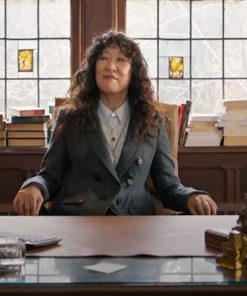 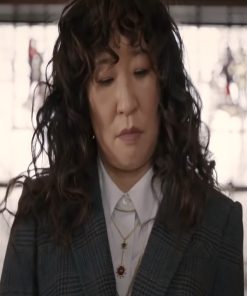 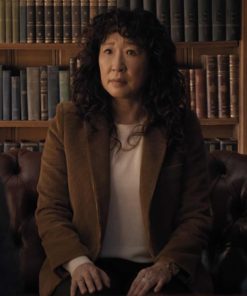 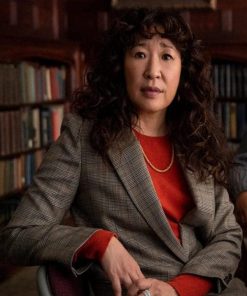 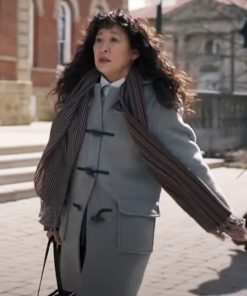 Fans are in queue waiting for their favorite show to witness when this will get on the screens! But, not to worry as the show is releasing on 20 August this year. Netflix will be featuring this show, and if fans from the US can easily watch it without any issue. The Golden Globe winner Sandra Oh is playing the lead role in the series. You can also watch its official teaser on Netflix. As the first to chair the Department she has to face challenges that are unfamiliar to her.

The series is the story of the first woman of color. Sandra Oh is playing the role of Ji-Yoon Kim and her struggles against the sinking English Department are highlighted in the show. Amanda Peet and Annie Wyman created this show and the first season will have a total of 6 episodes that premiers on 20th August. The filming takes place in Pittsburgh, USA. Each episode will be 30 min long and the fans are waiting for the excitement to feature their favorite fans in action.

Who’s in the cast

Amanda Peet takes the lead as the executive producer and she is doing some wonders behind the camera. She is doing some miracle as a writer and showrunner of the show. Producer of Game of Thrones David Benioff, D.B. Weiss, and Daniel Gray Longino, a producer is also joining Amanda Peet. while Longino is directing all the episodes.

What’s in it for the Fashion Vistas?

The cast is amazing as we have discovered after thorough research. And we know you may be wondering about trying their chic outfits. So, let’s get onto reveal some of the best The Chair Outfits for the fashion darlings like you!

At first, we have The Chair Bill Dobson Black Jacket. The jacket has made of cotton fabric. The jacket has an internal shearling lining of hypoallergenic material to keep you comfy and relaxed. The Hooded collar design always has a different story to tell when you wear it with a nice crew neck T-shirt.

On the second, we have The Chair Sandra Oh Blazer. The Blazer has made up of premium suiting fabric with a nice soft internal viscose lining. Front button closure can let you close it in instants with its adequate size button. Lapel Style collar can reflect the royal side of you when you wear it with a nice formal shirt. This blazer is an exact imitation of Sandra Oh when she wore this in one gaze of the trailer.

As the third one, we have this The Chair Sandra Oh Brown Corduroy Blazer. The blazer has its style inspiration from Sandra Oh and is an exact style imitation. The blazer has an internal viscose lining and it has made up of high-quality Corduroy material. So, unleash your true style by wearing this blazer with slim-fit jeans and mark the night with some compliments.