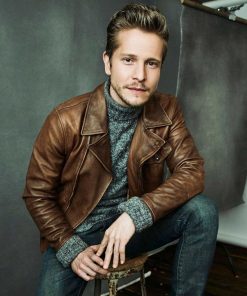 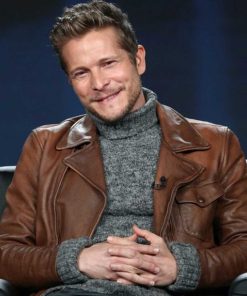 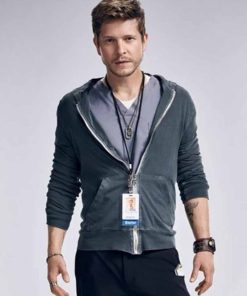 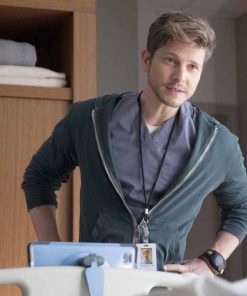 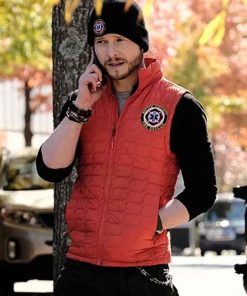 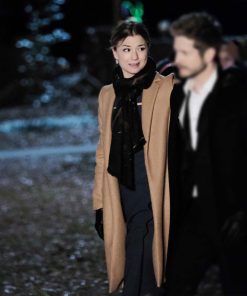 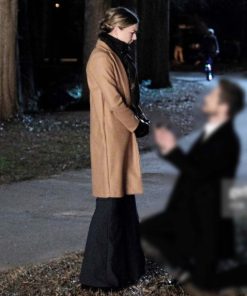 When it comes to health care tales, there is never a mention of tradition; instead, there is simply concern for human existence, and with it, a duty to save those precious lives, even if it means sacrificing any personal comfort of the front line professionals. Such experiences and adventures are portrayed in the acclaimed Television show The Resident, and we bring you The Resident Outfits Collection to provide you with the aforementioned valuable comfort. With its devastating twists, interesting plot, and, most importantly, the most skilled cast, The Resident has succeeded to become one of the excellent medical dramas and has even gained a real fanbase.

It revolves around an idealistic rookie physician who starts his first day under the tutelage of a harsh, bright veteran resident who reveals all of contemporary medicine's good and evil. Expectations will always be crushed, whether lives are saved or lost.

What are the cast members?

The exhibition comprises some of the most well-known celebrities, and their distinct style compels us to show you their stunning ensembles.

Without a sure, the event was a blessing for all Fashion Enthusiasts out there! The garments are colorful and may readily brighten up anyone's sleeping personality. Doctoring is a career of service rather than one of earning. This show is worth viewing since it highlights all of the good and terrible that occur in hospitals across the country.

As previously stated, the show is fantastic, as is the clothing! You will never pass up the opportunity to try on this classic and trendy mix of clothing. All you have to do is stay up to date on the show's hottest fashion trends, and Woah! You never feel out of date. But till then, feel extra special by checking out our Resident Merchandise!

What to Expect From The Resident Collection: It comes as no surprise that you will only find the best and nothing else in this category of The Resident Jackets and Coats. This collection's costumes are all inspired by the ones donned by your favorite actor from this mind-blowing series.

Outfits like Conrad Hawkins Brown Jacket, Nicolette Nevin Coat, Conrad Hawkins The Resident Vest, and so many more make The Resident Merchandise even more astounding. Furthermore, the best part about this vast collection of apparel is that it is made from high-quality fabrics and tailored by our expert tailors

Furthermore, from a single thread to the full making of the product, the perfection with which these attires are created will mirror the perfection, ensuring that you are always satisfied with your appearance and outfit. Apart from that, you'll be pleased to learn that these clothes are available at a significant discount. As a result, if you are concerned about the price of the goods, you can rest assured that all of these costumes are available at a very affordable price.

Is the resident Cancelled?

See how The Resident compares to other FOX television series. The Resident has not been canceled or renewed for a sixth season as of April 4, 2022.

Is The Resident based on a true story?

According to Atlas of Wonders, the majority of the drama series was shot in and around Chastain Park Memorial Hospital, a fictionalized hospital where the bulk of the show's characters work and deal with their lives in the harsh era of today's healthcare.

In The Resident, what happened to Dr. Bell?

Conrad revealed that Dr. Bell had multiple sclerosis in the winter premiere. Bell spoke with Kit one-on-one after delivering the news to Jake and Kit. He informed her that he would be abandoning Chastain and Kit, as well as his work, to avoid being a burden.

Is there a Netflix version of The Resident?

Since you're here, you've presumably noticed that The Resident is now available on Netflix. The majority of their properties have gone to Hulu, which also happens to be the only place where all five seasons of The Resident are accessible to stream (other than the ad-supported Fox site). 19-Feb-2022

Why did Micah and Mina break up?

He was smitten by Mina and went so far as to propose to her. Micah gradually lost interest in her, and they ended up breaking up.

Why did Cain leave The Resident?

Fox has been contacted for comment by Deadline. Morris plays Dr. Barrett Cain, a haughty surgeon who was humbled during the fourth season of the show after an accident nearly rendered him unable to do the difficult treatments that had made him a highly wanted medical celebrity.

On The Resident, who is the new doctor?

Sullivan Kincaid. This page may contain spoilers for individuals who haven't finished Season 5 of The Resident. The Resident, Fox's hit medical drama, is due to air its fall finale before taking a temporary sabbatical.