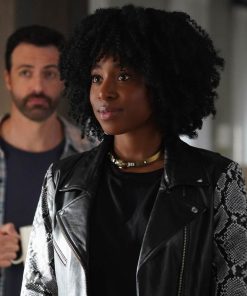 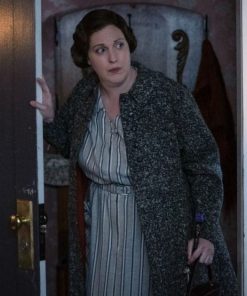 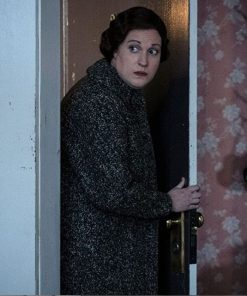 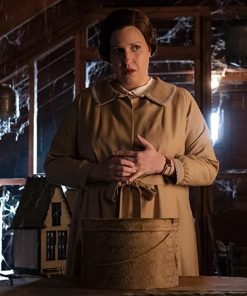 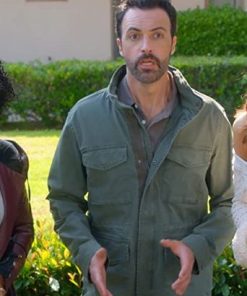 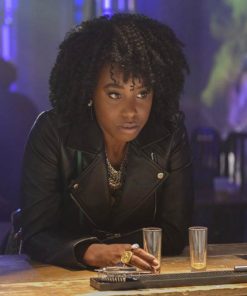 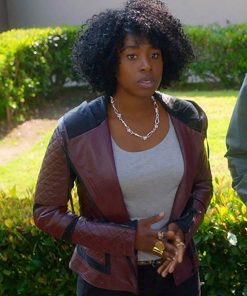 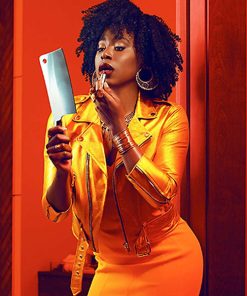 Dressing is an important part of actual personality reflection, and it has a big impact on other people's ideas. So, this season, enhance your closet with attractive clothing. These outfits are made of high-quality cotton fabric, wool blend fabric, imitation leather, and real leather. Keep it stylish by layering your favorite jacket or coat to keep warm in the winter.

Marc Cherry created the dark comedy-drama anthology television series Why Women Kill. The series is set in several time periods and explores the situations that led to women's deaths. It aired on CBS All Access on August 15, 2019, with the first season of ten episodes. The second season began on Paramount+ on June 3, 2021.  The series was extended for a third season in December 2021.

The first season of Why Women Kill follows three women from various decades who are linked by their shared experience of adultery in their marriages and living in the same Pasadena home. In 1963, Beth Ann Stanton is content as a housewife until she learns of her husband Rob's infidelity; in 1984, socialite Simone Grove discovers her third husband Karl's homosexuality and begins her own affair with a younger man; and in 2019, bisexual attorney Taylor Harding's open marriage is put to the test when she and her husband Eli fall in love with the same woman, Jade. Each marriage's infidelity sets off a series of events that culminates in a woman's death. Jacketars is committed to offering its customers the most up-to-date fashion trends that are not only fashionable but also celebrity-influenced. So, what are you waiting for? Check out our selection of TV program apparel. You must choose the Why Women Kill Merchandise because this is the Era of Fashion and Style, and this series is full of dazzling and fascinating outfits. It doesn't matter if the circumstance is terrifying or unpleasant; what matters is that you create a lasting impression and make a powerful appeal. Your coworkers will be impressed by the attractive design of  Why Women Kill Jackets. This outfit progressively improves your appearance on any official or informal occasion 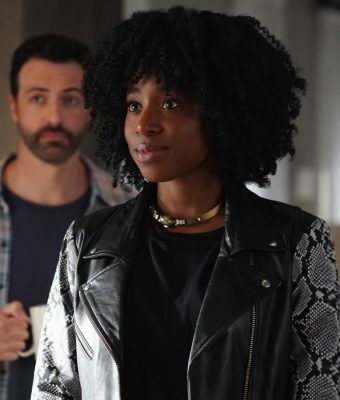 Taylor Harding is One of the key protagonists in the show Why Women Kill. She is an openly married bisexual feminist attorney whose name is  Eli. Kirby Howell-Baptiste did an excellent job in her role. Kirby Howell-black Baptiste's jacket exemplifies her sense of style. 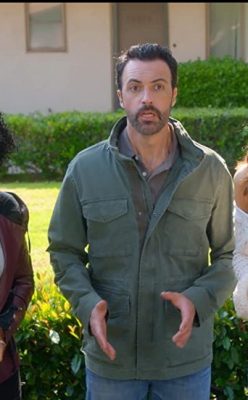 You know what looks best on you, and we can help you make it happen! So, we're here with another one of our opulent ensembles from the play Why Women Kill. And the outfit in question is none other than this Why Women Kill Eli Cohen Green Jacket

Why do women continue to kill while running?

“Why Women Kill” has not yet been renewed for a third season as of this writing. Within a few weeks of the final episode broadcast on the streaming site, Paramount+ usually renews or cancels its summer programming.

Who Has Why Women Killed?

Marc Cherry's darkly humorous drama follows the lives of three women from three distinct decades: a housewife in the 1960s, a socialite in the 1980s, and a lawyer in 2019. All three women are struggling with infidelity in their marriages.

Why do women kill next season?

How does Simone kill Karl?

She advises him to leave without informing anyone. He apologizes to her, but she becomes enraged. Karl had not completed packing his clothing when the party ended. She was taken aback when she realized he had tried suicide.

Where do I go to see killer women?

With a CBS All Access subscription, you can watch the Marc Cherry comedy-drama about three generations of women living with infidelity.

is it why women kill on Netflix?

Why Women Kill will not be available on Netflix (or any other subscription platform) any time soon.