Check Our Size Chart Before Ordering! Every dude on earth has owned a leather jacket. Those who do not yet have one are eager to get that one as rapidly as feasible. Jackets with a rugged and masculine vibe. Furthermore, it’s the century’s biggest costume game-changer. Our team understands the significance of a Leather Jacket in a man’s life. As a result, Jacketars offers a diverse range of high-end Men’s Leather Jackets.

Who wouldn’t like to wake up with the appearance of a heroic hero? Taking advantage of Barack Obama’s good looks and assertive demeanor? Then have a look at Barack Obama’s A-2 Flight Jacket, which he wore as President of the United States. Furthermore, the overall quality of the fabric and the outfit’s seam will certainly provide you with an outstanding experience. Right now, give it a shot!

We created a brown-colored A-2 Flight jacket in our line. However, drawing influence from Barack Obama’s casual dynamic and stylish appearance. The outer fabric of this jacket is made of leather, while the interior fabric is made of a soft viscose lining. This jacket’s characteristics include a turn-down style collar, zipped fastening, and rib-knitted cuffs, as well as a fabric that feels like a feather. So, what do you have to lose? With A-2 Flight Air Force Barack Obama Leather Bomber Jacket. you may now create an exquisite and dynamic personality.

Moreover, Check it out our new outfit NEW ARRIVALS, MEN BEST SELLING JACKETS, and SPRING OUTFITS are available on our site

There are no reviews yet. 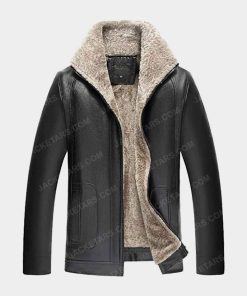 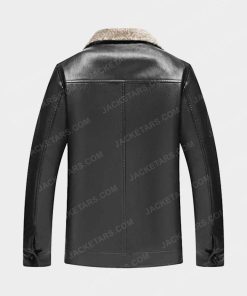 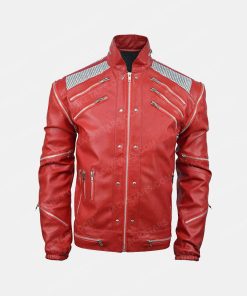 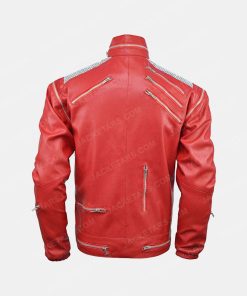 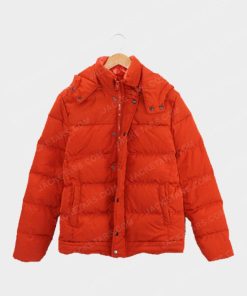 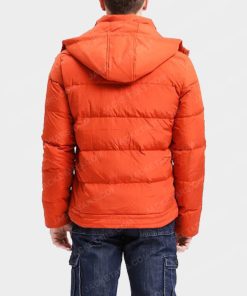 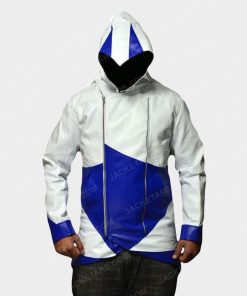 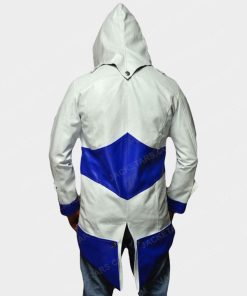 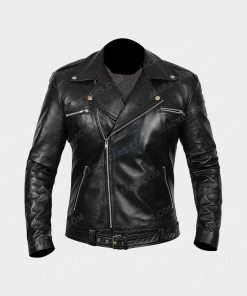 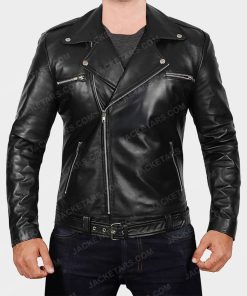 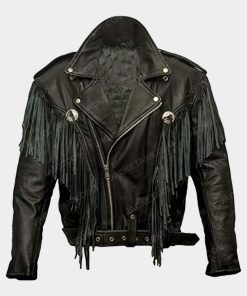 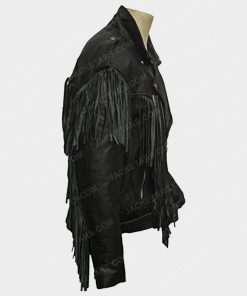 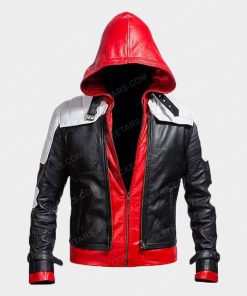 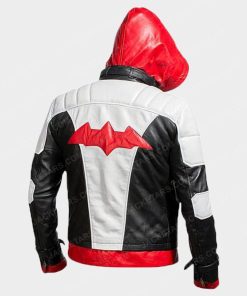 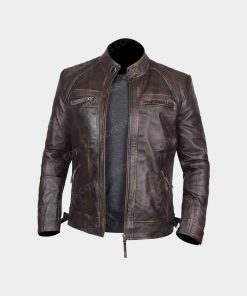 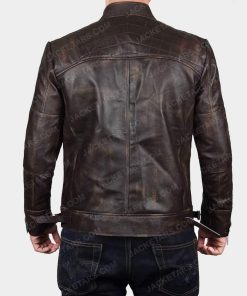